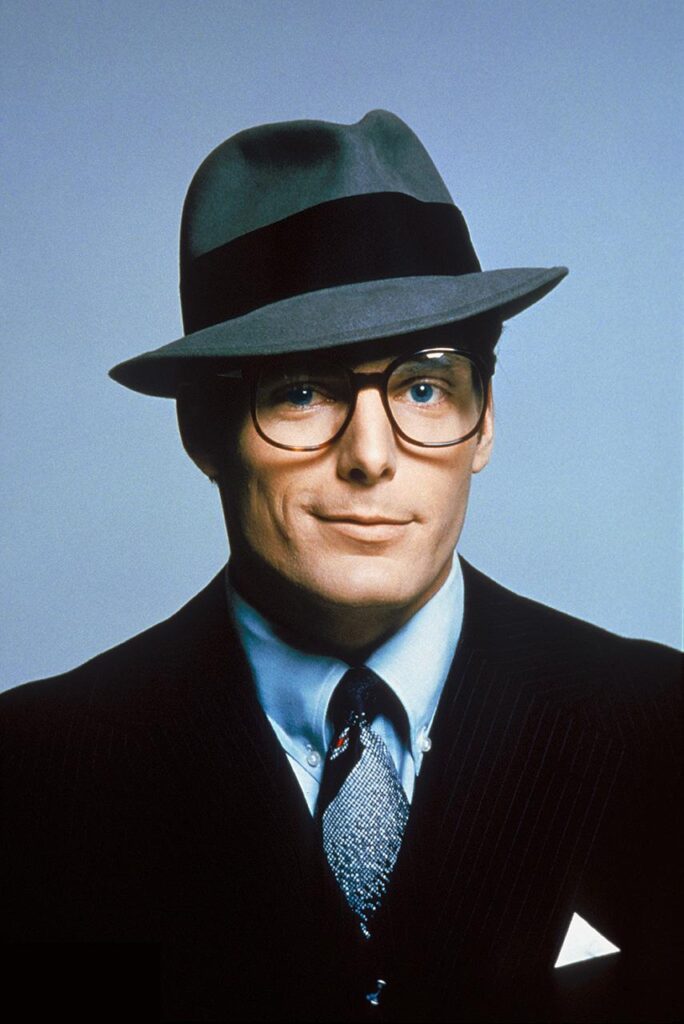 One of my first posts on this blog was about the Imposter syndrome (I now know it should be called a “phenomenon”, not a syndrome).

The imposter phenomenon is that however experienced or successful you are, there’s always the doubt and feeling at one day the fraud police will tap you on the shoulder and tell you that you’ve been found out and they know that you don’t know what you’re doing. This is despite there being no evidence to support such a belief.

I’m coming back to the topic as recently I’ve had the realisation that I’m good at my job. I should stop doubting myself and should really kick on with my career. I was recently at an industry advisory group event where I was sat with all my contemporaries, and I thought, I deserve to be here.

I doubt my knowledge at work but I’ve been doing it for 15 odd years. I know a fair bit. Just knowing about the imposter phenomenon and that a lot, if not all people have it, helps. Everyone’s a bit scared and are winging it some of the time. I realise and see this more and more. Everyone else doesn’t have their shit together, they’re just like me.

An example of overestimating others is when I joined my company there was an induction day a very nice person came and spoke to us about working at the company. They spoke very well and I was impressed by them. Then a month or so later I found out they were a graduate. I had instantly put the person in a position of power when they had only been on the job a year or so (and also had time to come and speak to some new starters.) This is not a knock on graduates, more how I instantly overestimate others.

I also know people who come across as super confident and are super competent, but when you really talk to them, they have doubts just like everyone else.

The imposter phenomenon can also occur when running. There are plenty of reasons to join a running club  but there is one main one why people don’t go. They think they’re too slow and everyone there are proper racer snakes. I can tell you from experience at my club at least, yes there are some very fast people but there are also many different paces and nobody gets left behind.

I’ve also delved into some of the psychology on this and therefore the Dunning- Kruger Effect.

The Dunning- Kruger Effect is a cognitive bias whereby people who are incompetent at something are unable to recognize their own incompetence.

This also has a flip side. Highly skilled people may underestimate their relative competence. They may mistakenly assume that tasks which are easy for them are also easy for others. If I can do, then everyone else can do it. This is not always the case. Again, underestimating yourself and in turn overestimating others.

The Jonah complex is the fear of one’s own greatness. Avoiding your destiny and not using your talents. Not realising your potential. The name comes from the Biblical prophet Jonah’s who tried to run away from his fate.

All these things seem very deep and grand, but really they are about fear and what others might think of us. The Jonah Complex can manifest itself as a fear of responsibility, fear of seeming arrogant or struggling to see yourself as a respected and influential figure with authority.

This is a huge underestimating yourself part. You can tell yourself – I’m too young, I don’t have enough experience yet, I need to gain more skills, I need to do more research. At some point, you have to let all these things go and drive towards something you want.

There’s the trap of “comparing your insides to other people’s outsides”.

You can even end up doing this with friends. All your friends have good jobs, are married with kids, have nice cars and houses and go travelling to nice places all the time! It not always rainbows and unicorns, though. People keep relationship problems; works stresses, family/children issues quiet, and only show what they want other people to see. We’ve all heard the dangers of social media and that it’s making us depressed. People do only show their best side. There’s a slight movement of people being more real on social media, and personally, that’s what I want to see. I want to see that people are like me and have struggles but still get out there, face their challenges and smashing it. You don’t have to take notice of everyone. If you follow someone on social media and they make you feel bad, stop following them.

“You have no idea what is going on in the lives of others. Stop comparing yourself”.

Below is a quote from one of my favourite writers Brendan Leonard from a speech he makes at a commencement ceremony.

…”if you see someone doing something really well, and you say it’s because they’re talented, that means you think they’re somehow special compared to the rest of us. It also discounts the tremendous amount of work they’ve done to get to where they are.”

There’s a temptation to be lazy and think you’re not one of those people that gets things done. That successful entrepreneur is just lucky and they were in the right place at the right time. Truth is a shit load of hard work was required and is required to get it started and to keep it going.

One piece of advice that cuts through these thoughts is –

“People underestimate what can be done in a year”

Whatever you want to do, working on it for a week or two and sitting back to see the results is not going to result in much. I’m guilty of this myself. But if you think about it, if you worked on something for a year, (business, personal, fitness) think of how far it would take you.

How to believe in yourself

Take action – this is really the only thing you can do to push towards your goals. Take a couple of steps, however small towards whatever it is you want to do.

Fear – yes it’s there and it can be scary, but a lot of it is in your head. It’s never as bad/complex/tricky as you think. It’s your inner Chimp trying to keep you safe. See the point above.

Failure is ok –it’s the only way to learn, or at least a very good way to learn. If you take smallish steps, there will only be smallish failures. You will not fall too far.

Stop being perfect – this is the worst reason not to start. “It will be never just as I want it, so I just won’t start”. My counter to that is – whatever you do do, it will probably be a damn sight better than what you currently have. A personal example of this is my kitchen extension at home – my wife and I worry it won’t be quite right and procrastinate about doing anything about it. My current kitchen sucks, it fits one person in and I hate it. If my kitchen extension is 50% of what I want it to be, it will be amazing.

Use the 80/20 rule – this goes back to the “Stop being perfect” point above. This is the Pareto Principle a concept that suggests two out of ten items, on a to-do list, will turn out to be worth more than the other eight items put together. The same is true of effort 20% of your effort will have 80% of the results. There are essential tasks and effort and there are trivial tasks and effort. Don’t busy yourself on the trivial items/effort that has little to no outcome.

Stick to a habit – one week is not long enough. Stick with it for a month or more.

What’s the worst thing that can happen? – in a lot of non-critical situations, (things that are not job, relationship, family, house related) the worst thing that can happen is not that drastic. What if you go to a gym/fitness class and no one speaks to you? It’s not good but did your life change because of it. What if you asked for a pay rise and it got turned down? No pay rise, but your boss knows you have ambition.

If you want to do it, don’t listen to others trying to stop you – as Brendan says later in the same piece

Much of this comes down to other peoples fear of you going out there and doing something different and potentially amazing, which they are not doing. They’re the ones that are scared, in comparing to you in a negative way.

Only you can take care of you – The job, partner, confidence, happiness, freedom, PB, achievement is not going to miraculous appear. No-one is coming to save the day and hand it to you.

You can change your mind or direction – if whatever you decide to do or try doesn’t work out,you can stop. Time and maybe money has been invested, but can the future time and money be used better elsewhere.

This post became a bit of a whopper. How do I sum this up?

Everyone has self-doubt. Even successful people feel like imposters. People who think they are competent are actually incompetent. Don’t fear your own greatness. Don’t compare yourself by overestimating others and underestimating yourself, but work hard and believe in yourself.