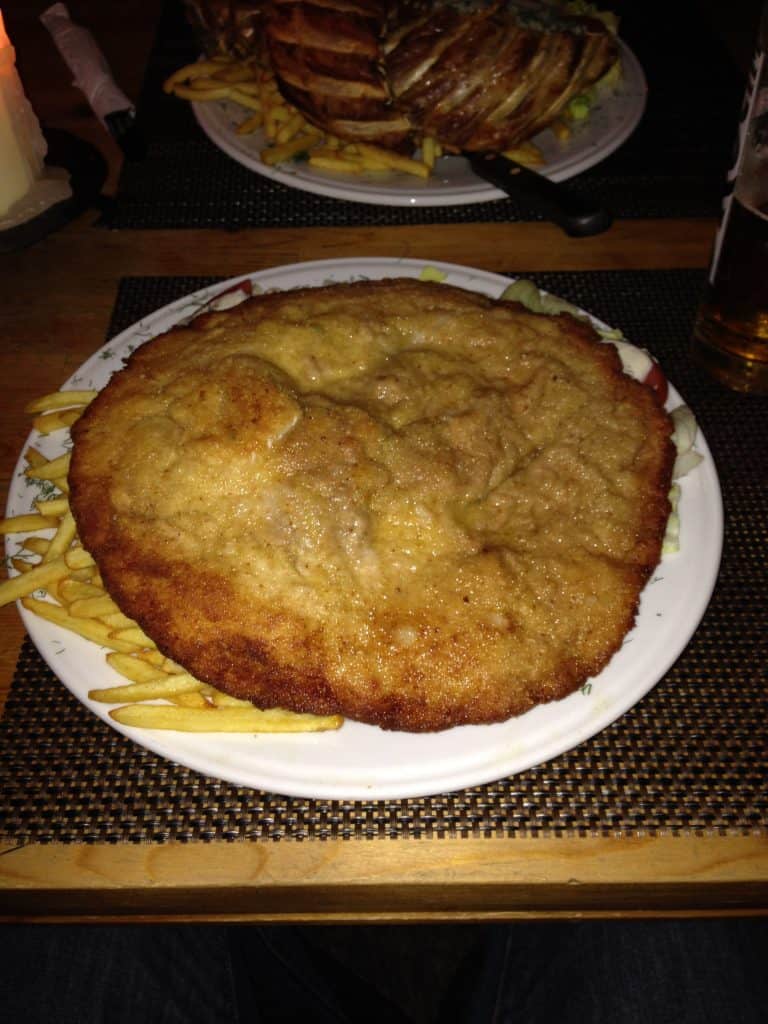 I started writing at Christmas as a response to the seasonal overindulgence, but it can refer to any time of the year.

When I started this blog I mentioned that I had lost 12kg and got myself into fairly decent shape. It took a fair bit of effort, hard work and sacrifice to do this. When you drop weight or get in shape, you tell yourself that you’re going to maintain it and not let it slide.

This is very much easier said than done.

Over the Christmas period, I put on 4kgs (this could have been creeping up well before Christmas). I also got a bit of a shock following a blood test when I found out my cholesterol was above the desirable level by a fair few points.

I have all the obvious excuses (that are fairly solid around Christmas). Too many parties, too much booze, not eating probably at home, eating leftover cakes/biscuits, going to bed late, missing runs and training! I had an idea I was over indulging but not quite to the extent I did.

One of the reasons I got caught out was thinking –

“Because I exercise. I can eat what I what”

When Michael Phelps was 23 and training for the Beijing Olympics he claimed to have a diet containing 12,000 calories (hard to believe). Eight years later at the age of 31 and in the build up to Rio in 2016, he had to be much smarter about his food choices and his calorie intake had dropped to 3,500 (easier to believe)

When Usain Bolt won his first Olympic 100m title in 2008 at Beijing, he apparently consumed chicken nuggets a few hours before the race. As he gets older, I suspect that he’ll not be doing that this summer as he goes for his 4th world title in London at the age of 30.

Whilst I’m not the most decorated Olympian of all time or the fastest man of all time, I do have something in common with them. As we get older our metabolisms are slowing. So, we all need to pay attention to our diets. I need to get rid of the idea that because I run a few times a week, I can eat like a teenager whenever I like.

What is your metabolism?

The NHS describes metabolism as all the chemical processes that go on continuously inside the body to keep you alive and your organs functioning normally, such as breathing, repairing cells and digesting food.

Your BMR accounts for anything between 40% and 70% of your body’s daily energy requirements depending on your age and lifestyle. Muscle cells require more energy to maintain than fat cells, so people with a higher muscle to fat ratio tend to have a higher BMR.

As we get older, we tend to gain fat and lose muscle. This explains why the BMR tends to decrease with age. There’s no an exact age for when your metabolism starts to slow, but it is fairly safe to say it is between 20 and 30 years old.

I agree with the quote –

“You can’t out train a bad diet”

You can give it a go (and I have) but it is bloody hard. For every sneaky McDonalds Double Cheeseburger you munch, that’s 445 calories you need to burn off by running for around 30 mins.

Can you do anything about it?

I don’t want to go into what you should and shouldn’t eat. Let’s just say it should be a balanced diet. You should not eat too much and fruit and vegetables are good. Nothing here we all don’t know.

Whilst you can’t control your metabolism, you can do plenty of things to help it.

Exercise – Be it running, cycling or strength work. It builds muscle and consumes calories.

Stop making so much food – I have a tendency to do this. Just a few more potatoes. I’ll put that second pizza on, just in case!

Eat a reasonable portion and don’t make seconds – If there is nothing left, you can’t eat it. If there is you will. If you think you want more, leave it 15 minutes for the signals to get from your stomach to your brain that you feel full. 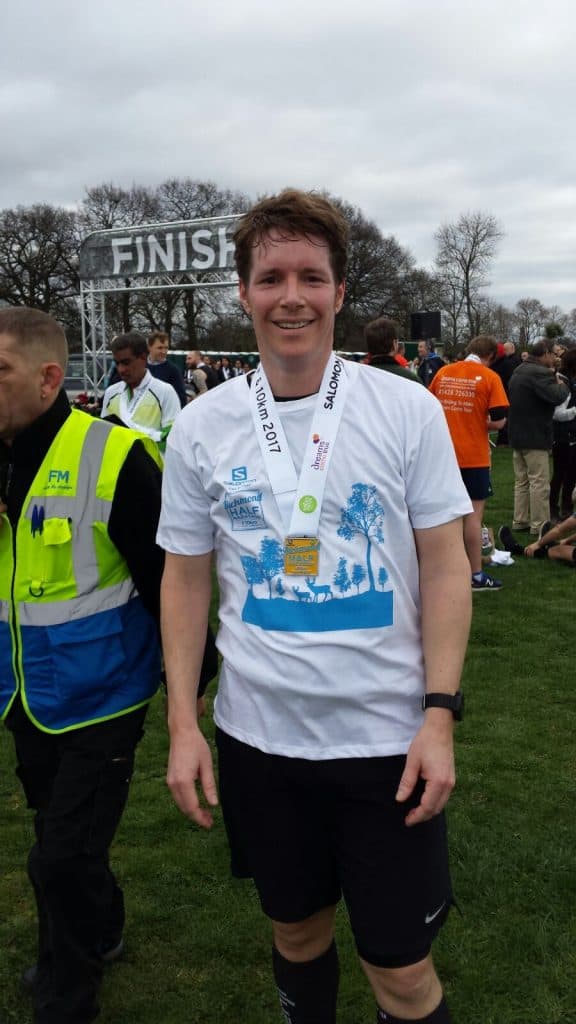 Since Christmas and focussing on the spring running season, I have shifted a few of those kilos and I’m probably back to my optimum weight.

It shows how easy it is to let the focus on your health and fitness slip which in turn can let you goals slip away too.