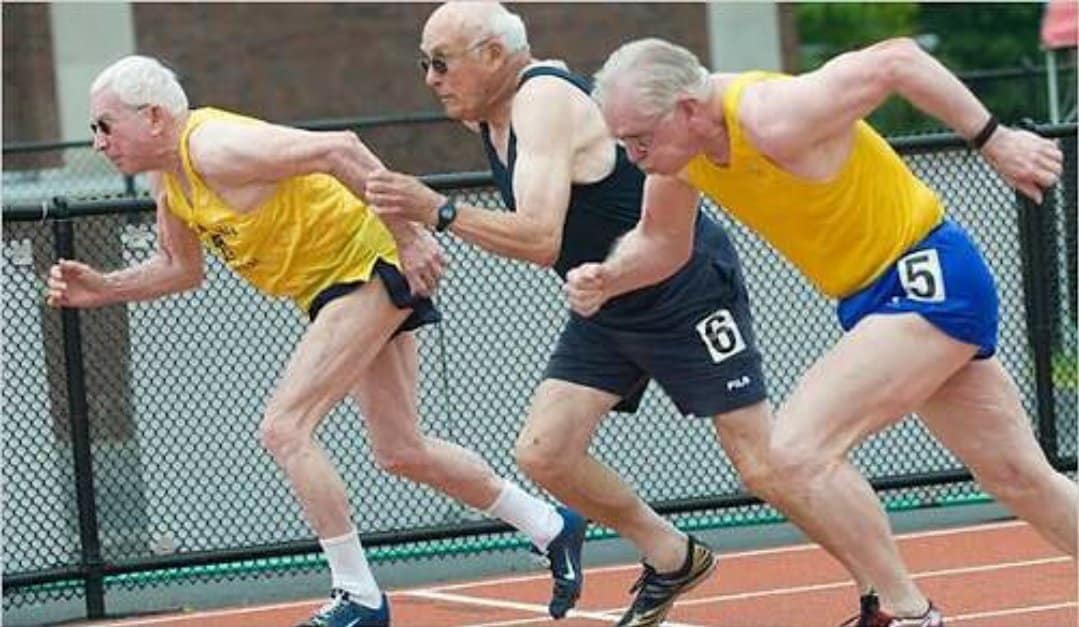 Ever since I started this blog nearly 2 years ago, there’s something I’ve been reluctant to talk about. I’ve hinted at it many times, but not really said specifically.

The main reason for this was to try and make my blog appeal to a wider audience as possible.

A lot of business books talk about finding your niche and that by trying to appeal to everyone, you’re not really appealing to anyone.

Conveniently this is my 100th post on this blog, so I thought I would use it as a time to come clean.

Not that shocking really!

A couple of thoughts on turning 40

I really don’t feel 40. One reason is, I have always looked young. This was a big problem as a teenager but is very much coming into its own now. I quite often get comments like “Oh, you won’t remember that”. To which I replied, “I was alive in the mid-80s”. I still get ID’d sometimes, but that is probably down to the fact that an 18-year-old has no idea about how old a 25-year-old (Think 25) is supposed to look.

The second is, I don’t feel it physically. I’m a little slower getting out of bed in the morning, but this is normally due to a hard running session or a brutal leg session at BMF. Maybe I don’t recover as quickly as I used to, but I posted 5km, 10km and half marathon PBs last year at the age of 39. My half marathon time was 18 minutes quicker than one I did 10 years ago.

My niche is probably not the 20 something, in the city, with a ClassPass and a Boom Cycle/SoulCycle addiction. I hope I have something to say to them though. If you do love yourself a bit of Les Mills and are reading, it’s great to have you.

I run, cycle and train for my own reasons. They have become so habitual, I’ve kind of forgot what they are. When anybody mentions an ailment or an issue they’re having, for example, poor sleep. I ask them how much exercise they take and suggest that a bit of physical exercise would be beneficial in lots of ways, including their mental wellbeing.

I was tired of being overweight and just wanted to be fitter. Instead of harking back to the glory days on the track, court or field, I thought I’d prove to myself I still had a bit of the old fight. The weight loss and body shape were just bonuses.

Many others I know are facing the same thing. Most of my close friends will also turn 40 this year. As you get older, the weight goes on a bit easier and is more difficult to get rid of. The food choices that you could get away with in your 20s are not the same as when you’re in your 40s. Your body is breaking down (reduced heart and lung capacity, losing muscle mass), your fitness is slowly slipping. Recent medical issues of people I know have been gout, high blood pressure, high cholesterol and chest pains. These are not seriously overweight people. Yes, we all like a beer and a burger, but what I’m trying to say is that we are getting to the age where these sorts of symptoms can be a suggestion of something more serious.

British Heart Foundation statistics show that cardiovascular disease causes more than a quarter of all deaths in the UK. 42,000 people under 75 died of cardiovascular disease each year in the UK. Recent statistics from the American Heart Association reveal that 40,000 heart attack patients were between the ages of 35 and 44. Most heart attacks strike men, but women are not immune. Heart attacks kill more than twice as many women as breast cancer every year, yet coronary heart disease is still perceived to be a ‘man’s disease’.

Judging by the demographics of the men and women at my BMF park and my running club, I could well be one of the younger ones. Visit either the café at the top of Box Hill or in Richmond Park and it’s not millennials that you’ll find, but a predominantly male group of Generation X’ers with greying hair, trendy beards and carbon fibre bikes drinking cappuccinos and sharing pictures of their kids.

It’s good to see my friends taking care of themselves (not that they hadn’t previously, having gym’d to varying degrees for years) and recognising that fitness is important to their health. All whilst juggling children (not literally), one got bitten by the cycling bug, one has taken up swimming, one has a dog to walk and run with and one has joined me at parkrun and keeps accepting my invitations for 10km races.

My niche may not be the Kayla Itsines or Barre crowd, the instafamous or the fitspo, but I’d say my niche is pretty large. Yes, I’m nearly 40, slightly greying. I constantly seem to be in recovery from one session to the next. The local runners are not exactly quacking about the pending announcement of my race calendar. But I really believe that it’s better to be sore than sorry.

There’s a fitness revolution is coming. 1 in 7 of us in the UK is now a member of a gym. The baby boomers with their huge population numbers and spending power are realising the benefits of exercise and strength on the signs of ageing. They’re joining gyms and country clubs and doing lighter weight activities such as Aqua aerobics. There’s now a British Military Fitness boot camp class without the running called Walkfit aimed at the boomers.

As stated above, Generation X is sticking two fingers up to their forties. 40 is the new 30 or even 20 depending on who you believe.

Although there’s a decline in traditional sports participation in Millennials, they are increasingly using exercise to manage anxiety and mental health and looking for their workout to provide a sense of community and uniqueness.

I’m still lining up for races and giving it my all. Running around a park in the cold and dark, dodging deer is always worth it. The physical and mental benefits of exercise are something that cannot be underestimated by any generation.