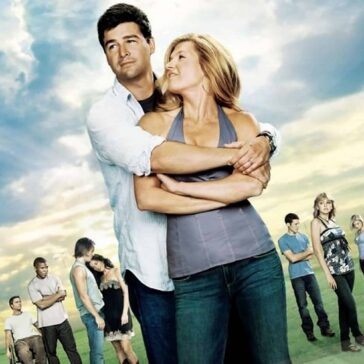 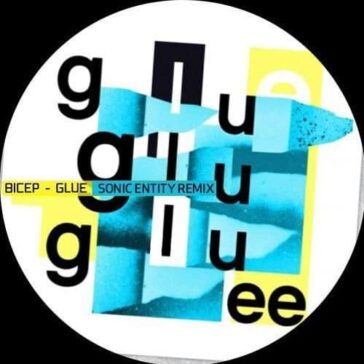 What genre is it? Drum & Bass, dubstep, probably breakbeat.  From the duo from Belfast that made their name blogging about rare dance records, a slow and hard to pinpoint track that’s more sunrise than sunset, which you may have caught on a TV advert.

I came across the track last year on the soundtrack of the Amazon Prime series of the 2011 film, Hanna, where the girl brought up in the Arctic Circle feels the thrill of a dark nightclub and absolutely let’s go to this tune.

The tune harks back to the nostalgic days of euphoria rave culture. The video even revisits those rave sites that influenced the two artists and UK rave culture. The comments on YouTube are also fascinating, as people fondly reminisce about memories of raves and nights out that this track brings back.

One of my favourite tracks which is just as at home in a dark club as it is on a beach.