Some new podcasts I’ve enjoyed over the last few months. 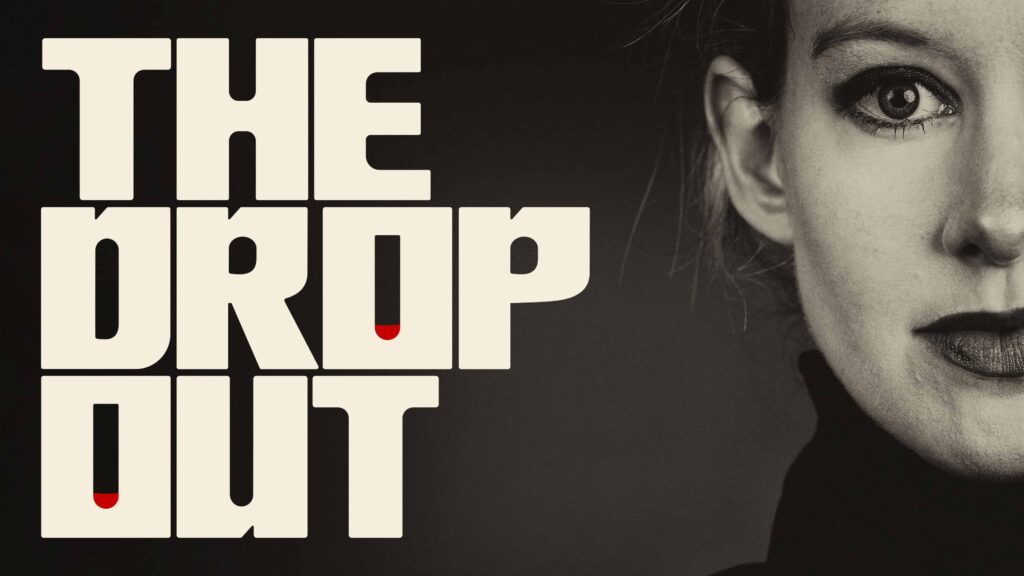 You may have seen/heard of the book – Bad Blood: Secrets and Lies in a Silicon Valley Startup. This is the podcast version and an easy entry into the story. It’s about the story of Elizabeth Holmes and Theranos, the blood testing technology company that would change healthcare with their test that only needed a drop of blood on which hundreds of tests could be performed. Raising $700 million in venture capital and Forbes naming Holmes the youngest and wealthiest self-made female billionaire in America, all was not as it seems. The 6 episodes of the ABC Radio podcast plays out like a suspense thriller in a quest change the world and the fallibility of Silicon Valley.

Don’t Tell Me The Score 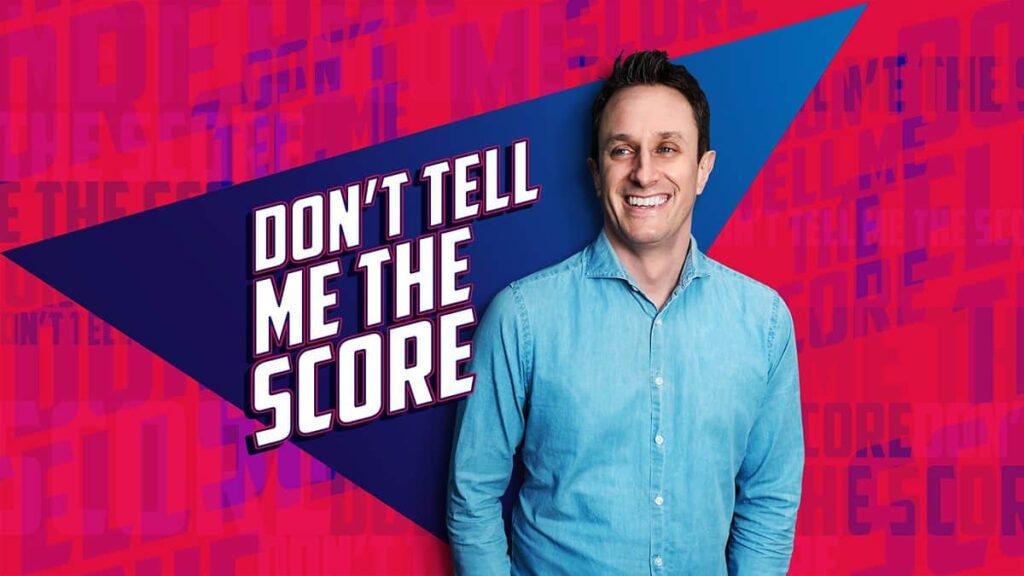 This is the BBC podcast asking – What can sporting success teach us about ordinary life? This is just about my ideal podcast. Sport, society, psychology and growth. 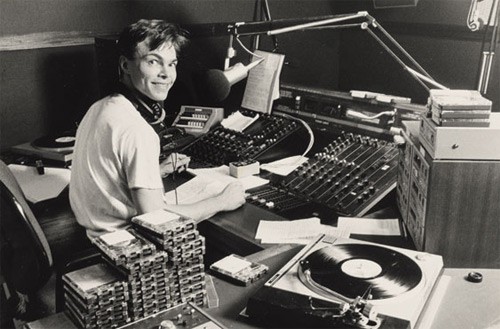 This was a kind of podcast as it was available on the BBC Sounds app. It’s now disappeared as it was 30 days since broadcast, but is available on Mixcloud. It’s Pete’s personal journey through 4 episodes covering the start of house music, the spread of the music from New York to the world, when house music exploded in the UK and an ode to the music of Ibiza. It’s not full of the bangers you might expect (although there are still a few dropped in), but you will learn about some old (new) tunes and Pete’s stories between the track add depth and a greater perspective. I loved it and have listened to it a couple of times already. 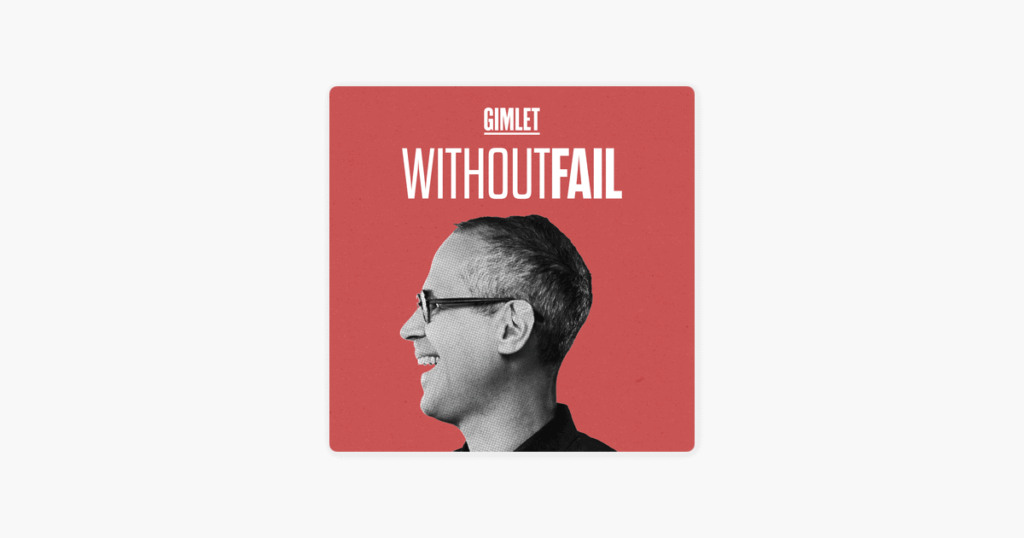 This is from the Gimlet media podcast stable, which started out as a podcast, StartUp (previously mentioned here) about starting a podcast company which is now a successful company with over twelve million downloads a month. The podcast interviews people who have taken a big bet and won or lost and looks at what they learnt.

There are a number of good episodes including the two parts on Groupon, but the real gem is the one with Ira Glass. Podcast fans will know the name as the host and producer of the OG podcast This American Life and also happens to be Alex, the host and Gimlet media founder and CEOs, former boss. It’s a great insight into radio and podcasting as well as – what being really good at your job looks like. Also, how Alex struggles with the same “being a boss” issues, Ira previously had.

How I Built This with Guy Raz 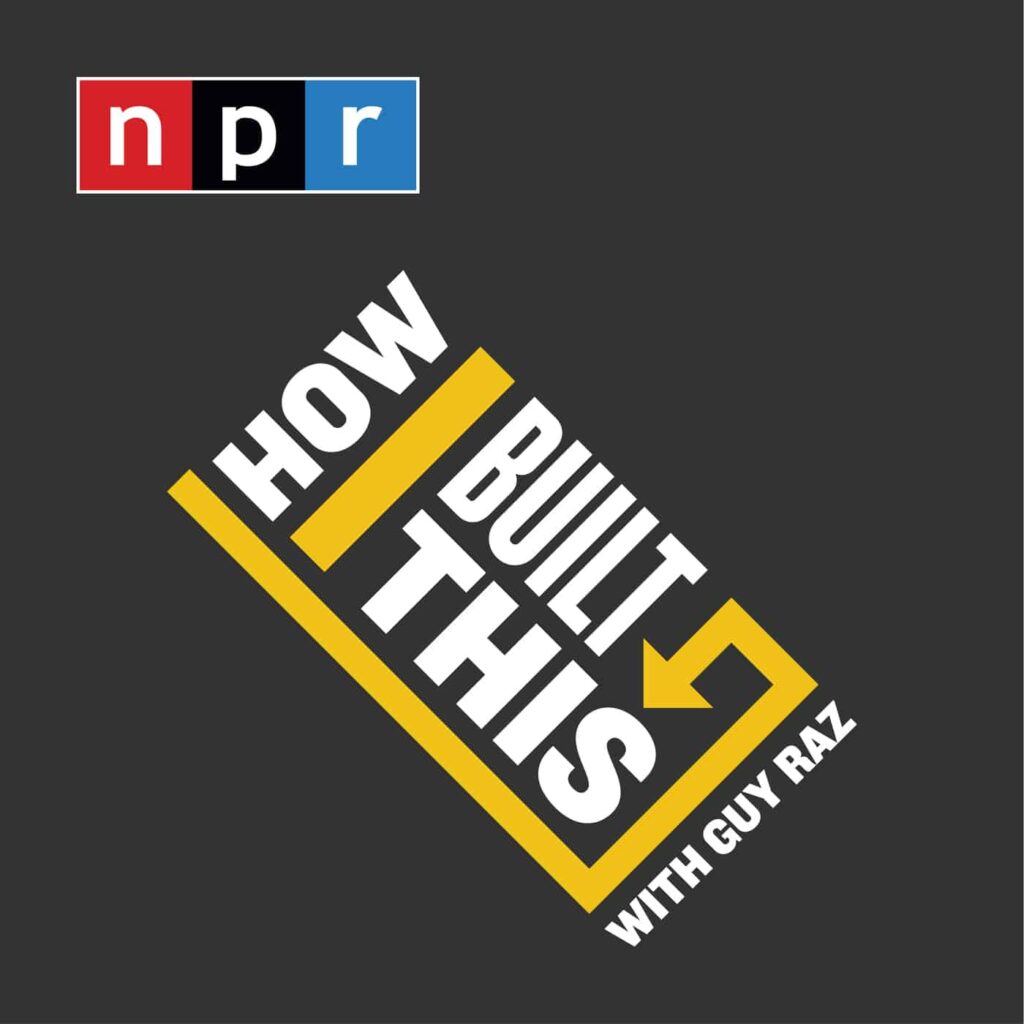 Another entrepreneur(y) podcast about the stories behind some of the world’s best-known companies. I tend to pick and choose the businesses that I’m interested in which for me are Clif bar, Burton Snowboards, Lonely Planet travel guides, Soulcycle and Peleton exercise classes and Lululemon and Patagonia clothing. All of which are excellent and shows the hard work and luck required to start a successful business. The stand out episode is Zumba. How a dance teacher went from his dance class to teach his fitness class, forgot his fitness class music and put his dance class music and inspired a new fitness craze.