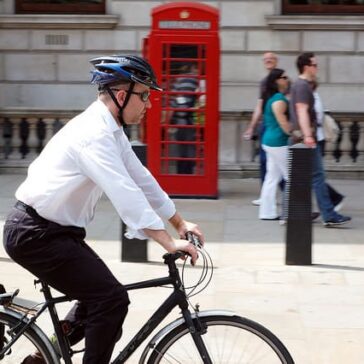 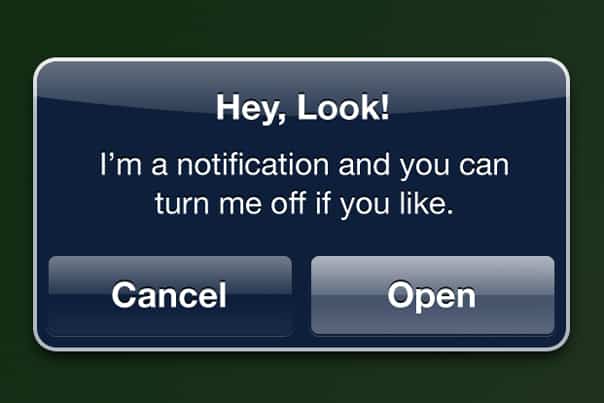 Do you ever have times when you should be “doing something”, but you find yourself scrolling through Facebook or Instagram?

The scrolling and the “likes” give you a dopamine hit. Dopamine controls the brain’s reward and pleasure centres. It also gets blamed for addiction. You feel a bit better and it takes you out of the discomfort that has been gnawing at you all day/week/month/year. You know it’s not really serving you, and you shouldn’t (or don’t need to) be doing it, but you’re doing it anyway.

That anxiety that sits in your stomach doesn’t go away.

The “doing something” could be writing that paper, starting some DIY, sorting that paperwork, calling your parents, starting that big project at work. It could be anything, but instead, you’re on social media or checking your emails avoiding that “something” by running away from it.

Whatever the “something“ is, you feel as if it is going to give you a lot of discomfort.

I don’t know where to start. What if it’s really difficult and I can’t do it? I might find/hear something I don’t like. What if I fail?

The anxiety in the pit of your stomach grows.

We’ve been conditioned to be comfortable our whole lives, to run from what we should be doing by pacifying ourselves with television and more recently social media and phones.

We carry around the dread. We use up so much energy running from it, by procrastinating.

But if you pay attention to that discomfort, it can become change. You know what happens when you make a change and take action. That discomfort becomes a little easier. Then you think

That was not actually that bad, why did I waste all that energy on it.

If you do have discomfort and you do run from it.

Examples from my life (outside of writing blogs) are doing the washing up daily or cutting the grass at the weekend. Both can probably wait and don’t need doing right now. My intentions are good, doing a bit of housework, but I should be doing some studying for my language class or my professional qualifications. I’m putting off doing the hard stuff that’s uncomfortable.

I’m also a list maker. If it’s on the list, I have the intention of doing it, but I don’t have to do it right now. This means I can ignore it and do it another day. The discomfort subsides a little, but really it’s just another delaying tactic.

Having an awareness that you’re running away from the “something” you should be doing is a massive start. So with that – be aware of it and try something different. Change your behaviour and take some action.

I recently heard a good analogy for a smartphone –

“A smartphone is like a slot machine in your pocket”

Take a minute to think about that. The pull-down refresh function is actually just like that, and it was designed that way. So be intentional.

For some ways to minimise the distraction/procrastination of your phone read my post – Phones – Weapons of Mass Distraction here.